Thought Leadership
Back to search results

Home > Comment on: “Capital for Justice: Spurring On Impact Investing for Racial Equity”, by Darren Walker and Roy Swan

Comment on: “Capital for Justice: Spurring On Impact Investing for Racial Equity”, by Darren Walker and Roy Swan 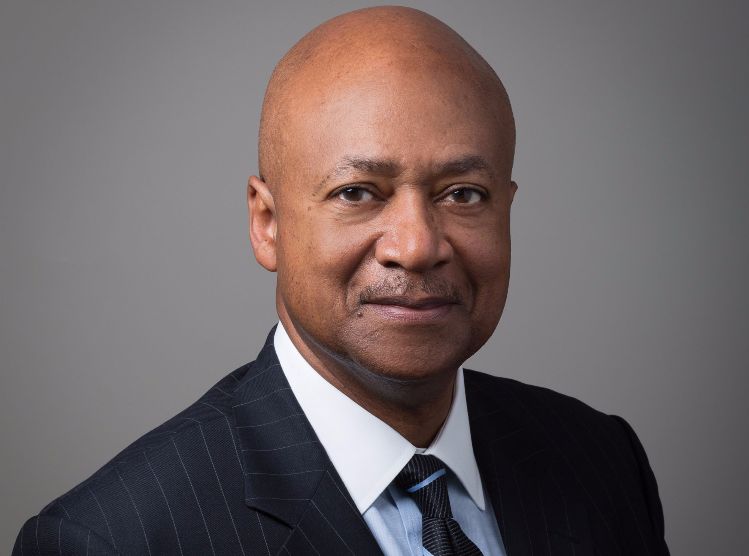 Other Topics
Racial Equity, Diversity, & Inclusion
Investment Manager Diversity
This comment originally appeared on an essay published in Stanford Social Innovation Review (SSIR) by Darren Walker and Roy Swan of Ford Foundation, "Capital for Justice: Spurring On Impact Investing for Racial Equity". The essay by Walker and Swan is part of a 10-week series on racial equity and impact investing co-presented by Mission Investors Exchange and SSIR titled, 'How Foundations Are Using Impact Investing to Advance Racial Equity,' featuring 10 foundations who have made committments and deployed strategies to address issues of racial equity through their impact investing practices.
Click here for the more information on the series, including a list of contributors and a summary of comments on other essays in the series.
Twenty-five years ago, having spent over a decade in venture capital investing, I co-founded an investment management firm, Fairview Capital Partners, to invest institutional capital into venture capital, growth equity and other private equity funds significantly owned and/or led by women and minority professionals. At some point in my career progression, it dawned on me that the eponymous “capital markets” are – in fact – “people”: thousands of people working in investment offices of public and corporate pension funds, sovereign wealth funds, banks, insurance companies, government-owned entities, foundations, endowments and wealthy family offices, making decisions about their institution’s financial capital.
Some of these people were, and remain, reluctant to commit investment capital to more diverse investment managers and entrepreneurs, whether constrained by incumbency bias— a tendency to back candidates one is already familiar with— a lack of critical market intelligence, or simply believing that doing so will likely yield sub-optimal results, despite a growing body of compelling data to the contrary. Taken cumulatively, the effects of decisions made across the institutional investor corpus have skewed the allocation of investment capital towards a relatively homogeneous segment of the available qualified, talented investment professionals capable of investing such capital responsibly. This has considerable consequences for excluded communities.
Until recently, the weight of efforts to alter such lingering, distortive inequities has fallen largely to public pension funds, whose governing bodies increasingly reflect broader diversity than those of many private institutions. Foundations, for all of their tremendous work to advance racial justice and equality in the United States, have been noticeably absent among the ranks of institutions investing with diverse managers. Indeed, a recent study found that only 1% of capital provided to under-represented venture capital and private equity fund managers came from foundations. (See: “Limited Partner Perspective: The Opportunity in Diverse Emerging Managers”, NAIC, 2015).)
Fortunately, as Roy Swan and Darren Walker inform us in this compelling article, the Ford Foundation and a few of its peer institutions are determined to change this. And as the authors make abundantly clear, in order to accomplish this, such institutions must act, must be willing to experiment, to take risks, indeed – must “do something.”
That “something” began with Ford leadership’s embrace of a kinetic new idea: that increasing the number of diverse professionals, in particular women and under-represented minorities, who have demonstrated the talent and ability to profitably invest institutional capital in the private markets – venture capital, growth equity – will in time significantly impact the distribution of wealth across a broader swath of the American people. In sum, committing capital to a diverse pool of investment professionals is impact investing. Ford then doubled-down by committing an appreciable portion of its own endowment to this thesis over the next decade.
What is especially encouraging about this effort is the recognition that change of this magnitude cannot happen overnight. Change will require a patient, sustained, multi-pronged attack on structural barriers that continue to constrain capital access for women and minority investment professionals and entrepreneurs. And the likelihood of success will be greatly enhanced should other institutions choose to engage in similar efforts.
Having worked on the front lines of the effort to increase access to institutional capital for a more diverse opportunity set of talented investment managers and entrepreneurs for thirty-six years now, it is an extraordinarily exciting moment to be a partner with the Ford Foundation in this movement. As Swan and Walker express so eloquently, nothing less than a more equitable America is at stake.
Laurence C. Morse, Ph.D.
Co-Founder and Managing Partner
Fairview Capital Partners, Inc.
Related Links:
Link to Essay and Comment on SSIR's Site
Learn More About the Series
Series Landing Page on SSIR's Website