Tools & Resources
Back to search results

Philanthropy as the South’s Passing Gear 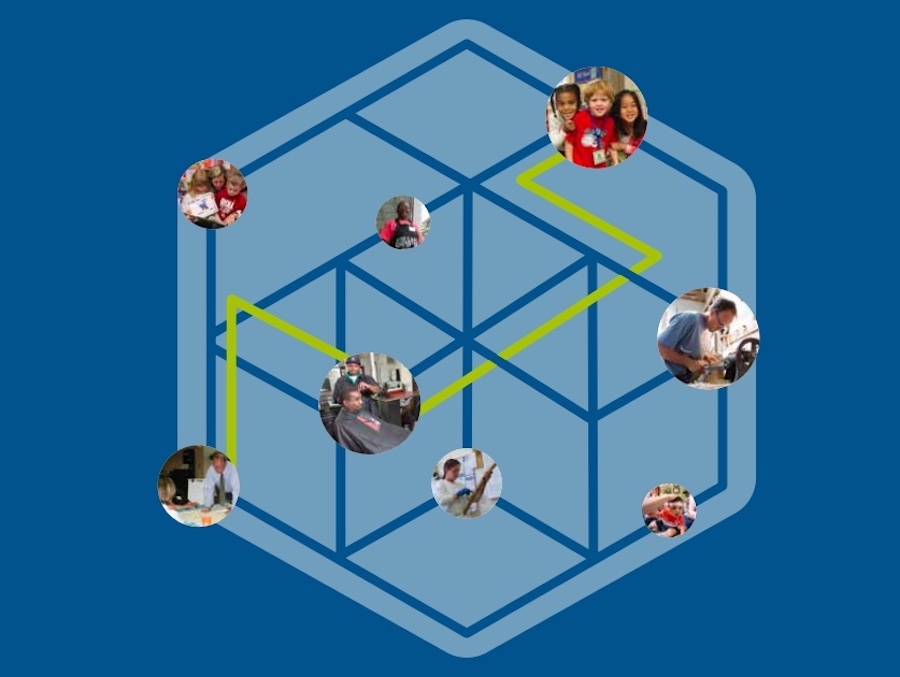 The Southeastern Council on Foundations commissioned MDC to author a benchmark report on the state of the south—a follow up from the original report published ten years ago, The State of the South 2007: Philanthropy as the South’s “Passing Gear."  The 2017 report is entitled Philanthropy as the South’s Passing Gear: Fulfilling the Promise.
A decade later they found that the prosperity divide is greater than ever: In every state, people of color experience poverty at double or even triple the rate of whites, and educational attainment—a predictor of economic success—shows a similar disparity. Yet the report authors remain optimistic at the potential of philanthropy to deliver transformative outcomes in the region. The report is full of data that show the shifting demographics of the region as the South transforms from a rural landscape to a metropolitan dominant one, and how that “metro-power” has served as a major economic driver, especially since the Great Recession.
The report includes seven case studies—including one with Mary Reynolds Babcock Foundation on how it is using its endowment to make Program-Related Investments. The Foundation has committed $10 million toward its PRI program, and the investments go up to $1 million, with interest rates and terms matched to the purpose and risk of the investment. The Foundation’s investment policy now has a goal of spending 5.5 percent of its endowment’s market value (based on a three-year average), which allows it to exceed the IRS-mandated 5 percent spending.
With reflections from leaders in philanthropy, the report shows how philanthropy and collaboration can overcome division, elevate the way of thinking about community, use data to build consensus and align efforts to ultimately speed progress in the South.
Documents:
Philanthropy as the South's Passing Gear.pdf